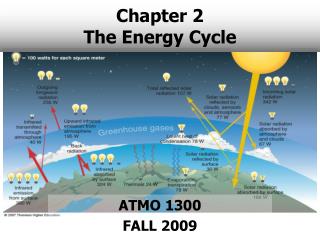 Chapter 14 Audit of the Sales and Collection Cycle - . statement. presentation outline. accounts and documents in the

Chapter 14: Audit of the Sales and Collection Cycle: Tests of Controls - . typical transactions in the sales and

The Sun’s Energy - Chapter 29. chapter 29 section 1 structure of t. the sun’s energy. composition of the sun using a

Nitrogen Cycle - . definition: n itrogen cycle . the nitrogen cycle is the biogeochemical cycle that describes the

The Expense Cycle: Purchasing to Cash Payments - . chapter 11. questions addressed. what are the basic business