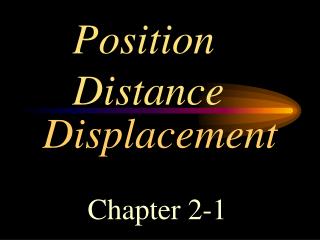 Displacement - . water displacement. if you have an irregular shape (doesn’t have straight sides), you can use water

Single Displacement - . a reaction where an element and compound react forms a new element and a new compound ex: mg + 2

DISPLACEMENT HANDCHECKING - . displacement as it relates to the ball handler or

POSITION, DISPLACEMENT - Kinematics is a branch of physics that is concerned with describing motion. the first concept