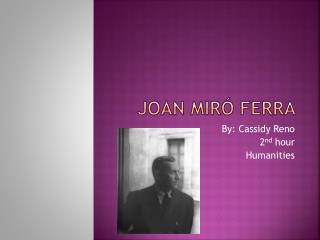 corinthia- net.gr/ecology/axios.htm - Study on the ecological quality of the axios river. www.corinthia-

ASTROLOGY 201: How to Interpret a Birth Chart Pt.1 - . by holly d'angelo. to learn astrology: “the only way to learn

VAMPIRES IN OUTER SPACE? - . exploring the supernatural in fiction genre. horror is small and warm and damp and wears