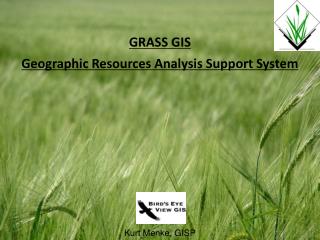 Kurt Menke, GISP - Quantum gis (qgis). kurt menke, gisp. first of all, how do you say qgis?. they took a poll once…

Kurt Menke, GISP - Openstreetmap. kurt menke, gisp. what is it? openstreetmap ( osm ) not software it's a collaborative

By: Chris Menke - . why jeeps. i have owned 3 jeeps i enjoy driving on and off-road highly customizable and personalized.

Kurt Cobain - . i’d like to tell you about kurt cobain because he is a famous rock star. kurt donald cobain was born on

Kurt Vonnegut - . his life. kurt vonnegut’s great-grandparents came to the united states from germany in the 1850’s.

Kurt Vonnegut - New knowledge is the most valuable commodity on earth, the more truth we have to work with, the richer we