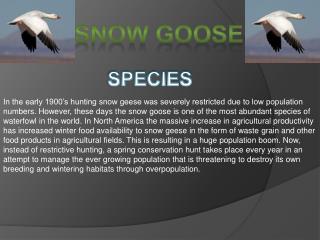 What you should learn about Snow Goose Searching - Snow

Nene Goose - . by kaiana lindsey. the physical description of the nene goose. the nene is a medium-sized goose at 16

Canada Goose - Jacket will probably be your preferred garmets in the frosty wintertime.

Canada Goose - Online parka can continue to perform faithfully for decades, long after other jackets lose their

CANADIAN GOOSE - . a wild goose by: silvana rodriguez. introduction. the family is anataide the species is canadensis the

Canada Goose Jackets - Canada goose is recognized as as one of the fashion leaders in winter season.