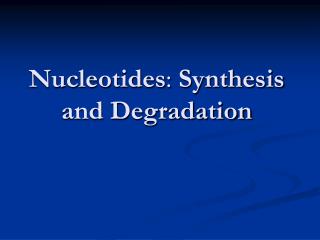 Gene Expression: From Gene to Protein - . 0. 14. overview: the flow of genetic information. the information content of

SYNTHESIS OF IBUPROFEN ( Brown and Green Synthesis) - . developed and patented by the boots company of england prepared