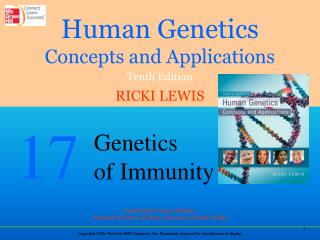 Foreign versus Self. Immune system protects organisms from foreign invaders Protection from harmful organisms (pathogens) is based upon the ability to identify foreign molecules as “nonself” Foreign may be bacteria, viruses, fungi, tumor, or transplanted cells Foreign Agricultural Service Programming for Fiscal Year 2009 - . as presented by members of the office of capacity