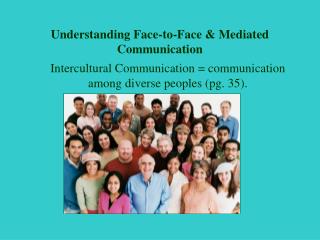 Skilled Migration Flows and Borders in a Globalized World, Summer Institute - Structural ‘borders’ and the

Gorilla face: I chose this because it has a big face and its fur on the face keeps it warm. - Red eye tree frog: good eye

Still, a bout 85% of face to face appts booked on the same day, great service. - Weekly demand – probably will stay

Report of the EWG - . david clemis chair pro temp. discussions of ewg. electronic meetings as a supplement to

Face and T hroat Injuries - . chapter 26. anatomy of the head. landmarks of the neck. injuries to the face. injuries