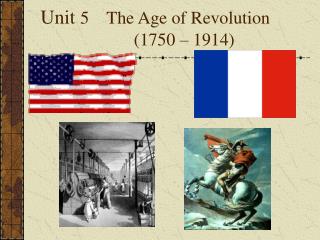 Modern Europe I HIS-106 - . unit 10 - the french revolution. what is a revolution?. a “revolution” can be broken down

Stages of a Revolution - . examples from french revolution. crane brinton, the anatomy of a revolution. every revolution