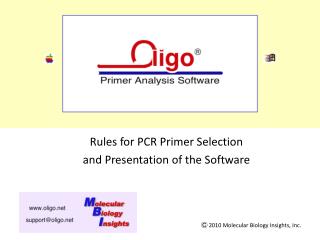 Primer on Literary Analysis - . ochs. i. plot. a) the most important aspect of reading a book is understanding the plot.

Software analysis - . what the software under development is supposed to do? understand the scope capturing user’s

Understanding Software: A Primer for Managers - . learning objectives. recognize the importance of software and its