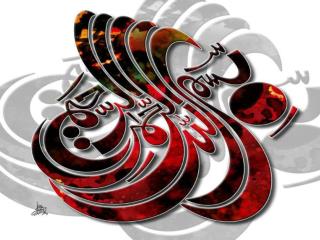 Abstracts - . each week you will be asked to abstract an article from one of the scholarly journals in our field. reports

Abstracts - . thesis title : developing a model for learning organization for the nursing department at waengyai

Abstracts - . created by nyssa bulkes. the basics . 1-2 paragraphs 100-250 words covers the main points of your paper as

Abstracts - . what is an abstract?. an expanded and inviting summary of your paper, including all of your main points

Abstracts - . thesis title : developing a model for learning organization for the nursing department at waengyai

Abstracts - . sue boren, phd, mha. why write a quality abstract?. ….. so that it is accepted. presenting a poster or

Abstracts - . presented by solar dawgz. what is it?. an abstract is a condensed form of a more extensive piece of writing

Abstracts - . if the title is interesting, people might read your abstract. the abstract is a comprehensive summary of

Abstracts - . let me just go ahead and apologize for every powerpoint-related failure you know is about to happen. what

Abstracts - . abstract. a brief overview of the report’s contents most read section of a report offers readers a

Fall 2006 Initiation - . tau beta pi florida gamma chapter december 3, 2006. initiation is over and done with. the