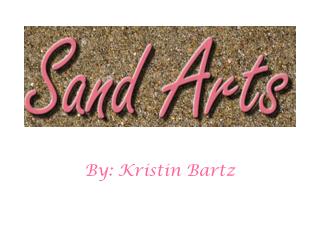 Sand Sculptures. By: Kristin Bartz. History of Sand Sculpting. It is commonly believed that the first artists to actually profit from their sand sculpting abilities surfaced in Atlantic City, NJ in the late 19th century. Spectators walking along the boardwalk would throw tip to the artists Sculptures - . three-dimensional art dates back to the prehistoric period of human history. ancient cultures from greece,

Safari Sculptures - . clay animal figures. get inspired by the past…. complete page 1 in your notes packet. research

Sculptures Dubai - Dubai is the very beautiful city and it home of the artists of world .in this city you see the very

Clay sculptures - . shape &amp; form. shape and form define objects in space. shape has only height and width has two

Linear Sculptures - . design: v. to mark out, to plan, purpose, intend…. n. a plan conceived in the mind, of something

Ice Sculptures - . or over glass ?!. ice and snow sculpturos in http://superiorplatform.com. more sculptures

JUNK SCULPTURES - . sculptor eduard martinet makes these time consuming sculptures from all the junk you can think of. he

Animal Sculptures - . requirements. must be an identifiable (real) animal must be at least 10 inches tall use your best