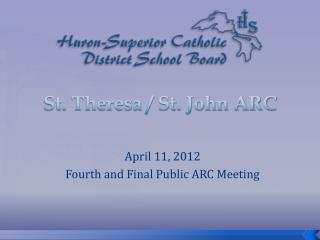 EOC REVIEW US HISTORY - . john trumbull, sr 1. colonial governor who sided with the colonists against the british. john

240MC Lecture Two Who do they Think they are Advertising to? John Keenan - John.keenan@coventry.ac.uk. last week...

The 1st Epistle of John - . as christ’s life manifested the father, our life should reflect christ. background to 1 st