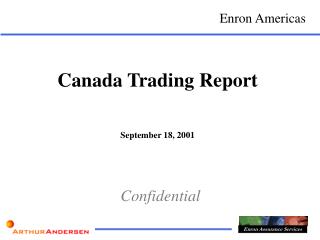 Artist Trading Cards - Or atcs what are atcs? atcs are masterpieces in miniature that are swapped and collected just

All Star Trading Workshop - . trading skills… your most valuable form of capital. pop quiz. how did you not see this

Performance and Potential The Changing Face of Leadership - . charles a. barrett vice-president, the conference board of

Day Trading The Morning Market - . robert c. joiner l.a. conference 2012. what can i tell you that would help you? day