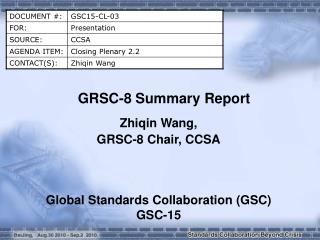 Chapter 8 Summary - . direct variation. if y = kx , then y is said to vary directly as x or be directly proportional to x