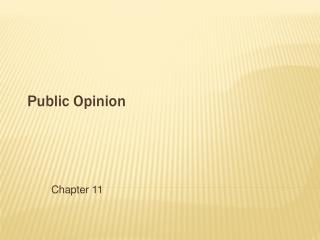 Heartfulness Magazine - Welcome to heartfulness magazine, a monthly magazine in which we explore everything from

The Newspaper - . instructor: jonathan watts. newspaper!. today we will talk about the newspaper introduction to american

MAIL Pop Quiz - . when you are ready, click your mouse and we will begin. today’s categories…. receive and distribute

Book giveaway and e-mail notice - . please give me a piece of paper with your name for drawing include your e-mail

Presented by: - Healthcare reform’s impact on wellness and how to incentivize employees to engage in healthy behavior.

June 2008 Vanity Fair cover photo - Some magazine covers are honored as works of art. others are considered

Conversation, Vrindavana, 3 Nov. ‘76 - “simply wasting time. there is a story about this. one man was canvassing . .

Parts of a Newspaper - . what is a newspaper? a newspaper is a publication that is printed and distributed , usually

Parts of a Newspaper - . what is a newspaper? a newspaper is a publication that is printed and distributed , usually

Unit 17 Laughter Warm-up ﹠Lesson 1 - . i n this unit you will…. read extracts from magazine and newspaper articles.

Press Releases Free, Easy &amp; Effective - . target who you want to reach and send it to the appropriate media

MASS MEDIA AND PUBLIC OPINION - . public opinion - those attitudes held by a significant # of people on matters of