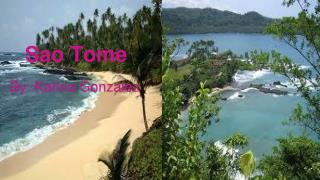 Sao Paulo #2 - . note : to appreciate this presentation [and insure that it is not a mess ], you need microsoft fonts: