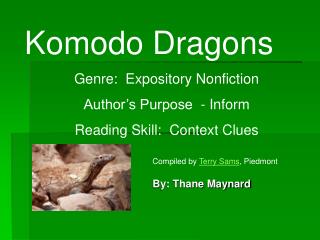 Spending and Output in the Short Run - . introduction. observations spending, in the short run, may not be sufficient to

In memory of John Maynard Smith - . phenotypic variability is omnipresent in nature. it takes all the running you can do

Chapter 26 - . demand-side equilibrium: unemployment or inflation?. a definite ratio, to be called the multiplier, can be