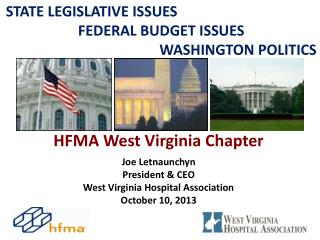 Issues in Comparative Politics - . concepts and themes. introduction. one goal of a course in comparative politics is to