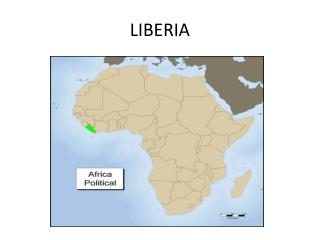 Mapping Liberia: a conjectural history of early Liberia - . based on maps and accounts from 1470-1540, compared with