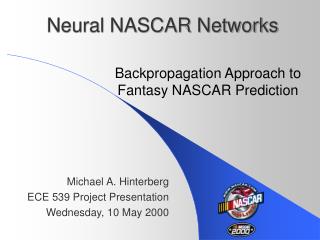 Neural Networks - . marcel jiřina. introduction. neural networks and their use to classification and other tasks ics as

NEURAL NETWORKS - . &amp; fuzzy logic. neural network is dubbed as an replica of a human brain on the lines of its