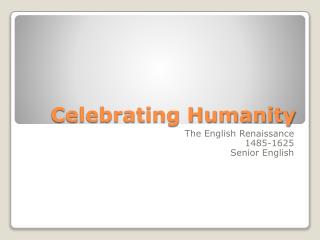 Marking the International Year of Volunteers 10th anniversary - In celebrating iyv 10 . we celebrate volunteering as an