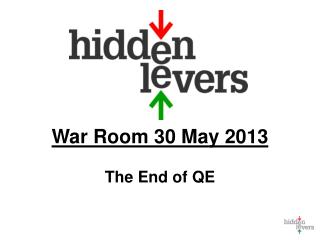 May 30, 2013 - “water education in schools: a holistic approach based on integrated water resources management to meet

May 30, 2013 - . introduction to small business be well . problem: health and health care expense employee health and

WORLD WAR I Chapter 30: The War to End War - . was it in the best interests of the united states to stay neutral or

End of the War - . recall. the us declared war on germany on april 6 th , 1917 american troops joined the french and

End of the War - . important offensives. battle of stalingrad: put germany on defensive for rest of war north africa:

End of the War - . the fourteen points for peace the treaty of versailles a return to “normalcy”. wilson’s 14

End of the War - . central powers collapse. two important events changed the direction of the war in 1917: russian

End of the War - . the fourteen points for peace the treaty of versailles a return to “normalcy”. wilson’s 14

The End of War - . swbat: identify the reasons for and against dropping the atomic bomb. homework: none do now: what do