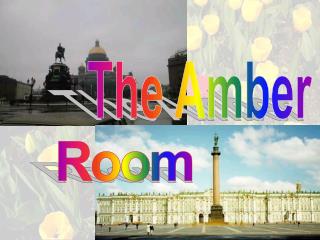 The Amber. Room. Have you ever heard of amber?. Have you ever seen anything made of amber?. amber. It has a beautiful yellow-brown colour. It feels as hard as stone. It easily melt when heated. Once it is heated, it can be made into any shape. Raw. amber. Amber the Great - . as told by: amber rhiannon clark girtch. may 13, 1991. i was born at providence hospital in seattle,

Amber - . - a technical implementation of a hybrid security model -. “someone can’t make it?! of course i’m ready!.

Amber - . what else do you know about “amber”?. beautiful yellow-brown color feels as hard as stone easily melts when

Amber - Homosexuality. amber. d efinition. homosexuality is romantic and/or sexual attraction or behavior among member of

Amber on the Mountain - . unit 1, lesson 6. task. work to be done. bristled. stood up like bristles on a brush. giddy.

AMBER Alert - . review of amber alert. started in 1996 in texas begun in alberta in december 2002 purpose to enable the