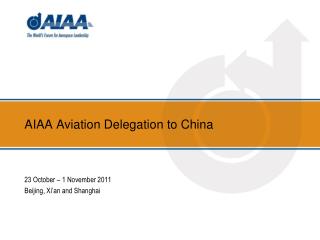 Nurse Delegation Program - . what’s new?. objectives. upon completion of this training, participants will: learn at