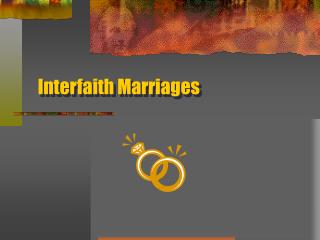 Interfaith Dialogue - By bob munson. interfaith dialogue. communication between different religions. can we talk? why

Interfaith Relations - . why?. at the dawn of the 21 st century, religion plays a central role in public life, and has

Boroondara Interfaith Network - . 2013 planning meeting . purpose of this meeting . recap and reflect on our activities

Interfaith Worship Service - . c7-129-13 presenter 1 presenter 2. why include religious services in scouting?. the

Boroondara Interfaith Network - . 2012 planning meeting . purpose of this meeting . reflect on our activities in 2011