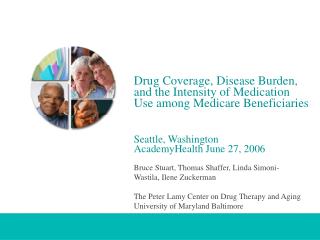 “Jane Shaffer” essays - . you are going to love this style of essay!!. thesis. what is the overall idea behind the

Ilene Lish Civil Engineer - . what is a civil engineer?. one of the oldest types of engineering works on public works

Dempster/Shaffer Theory of Evidence - . cis 479/579 bruce r. maxim um-dearborn. what is it?. means of manipulating