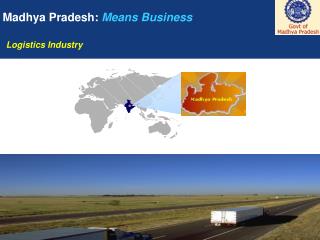 One Day orientation training to New Municipal Commissioners 19.07.2011. - Commissioner and director of municipal

WEB BASED ENTERPRISE SYSTEM FOR UTTAR PRADESH FOREST CORPORATION - . the setting. primary objective / schema for the

Chapter 6 Pragmatics - . 6.1 introduction. when a diplomat says yes , he means ‘perhaps’; when he says perhaps , he

BUSINESS TORTS and PRODUCT LIABILITY - . chapter 7. torts in the business setting. there is no such thing as a

E-Business Fundamentals - . e- business can be defined as the application of computer networks for business purpose. in

Separating Mixtures - . what is a mixture?. when two or more materials or substances are mixed together but do not

Present IT Infrastructure of the State - . department of information technology govt. of madhya pradesh. infrastructure

Automate Your Business Plan - . a comprehensive business planning tool that provides solutions for business. how to