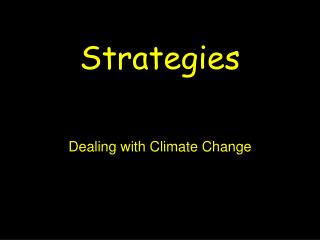 Strategies - . for success. section a _____ if i need to spell a word correctly, i write it down to see if it

Strategies - . movement mechanics. cutting carbs and fat loss (wto) am. final meal or last two meals ought to be lower in

Strategies - . in curriculum design. what is this about?. teaching strategies are the methods you use to allow learners

Strategies - . round table review. activity: with the teachers at your table, discuss the information from our

Strategies - . a reference you can use for lesson plans. many of these strategies are from: sturtevant, e.g., and linek,

Strategies - . there is a huge collection of materials on strategies on blackboard. see especially the material on parry