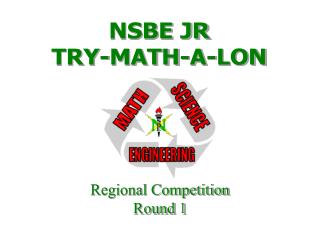 NSBE Business Case Presentation - Role of engineers in sa. building and maintaining economic infrastructure in the

LON-CAPA 3.0 - . … why we have a 2.10. background. history: capa started as a pure assessment system course management

LON DON - . big ben. the present clock tower was raised as a part of charles barry's design for a new palace, after the

NSBE General Body Meeting - 10.02.08. nsbe general body meeting. the mission. the mission of nsbe is to increase the