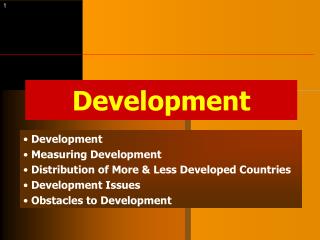 Why PHP Is Best Platform For Web Applications - Gr brains technologies – a php development company located in india. we

Ages Stages of Youth Development - Characteristics of development. physical socialemotionalintellectual. who and/or what

Why Do We Need A Web Development Company? - Imediadesigns is a toronto based web design and development firm specializing