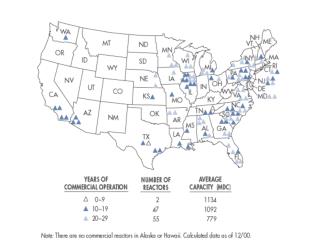 Bank History and Regulation - . economics. adam smith and the “invisible hand” as individuals pursue their self

Nuclear Energy - . by maddie generation project. history of nuclear energy. 20 th century was the discovery of

THE PEACE DOVES - . examining the history of nuclear disarmament and the proliferation of nuclear weapons. ryan

A Brief History of CM in the Nuclear Industry and the CMBG - . presented by: sam melton cmbg steering committee june 29,

Nuclear weapons dangers - . “today, the cold war has disappeared, but thousands of those weapons have not. in a strange

1 History of Nuclear Power Reactor Development - Some issues in r&amp;d of nuclear graphite institute of nuclear