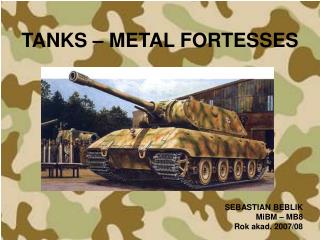 METAL CASTING - . nitc. some basics - you had in foundry. sand casting. steps: 1.mechanical drawing of the part 2.

METAL JOINING - . metal joining. even the simplest object is an assembly of components complex ones - greater number of

Applying Heat Treating Processes - . interest approach. i am going to heat this piece of metal with my gas torch. once

BONDING - . review of ionic bonding. occurs when a metal transfers an electron to a nonmetal forming a charged particle .

Substitution reactions at octahedral complexes: acid and base hydrolysis - . acid hydrolysis. protonation of a ligand

Metal Finishing - . process of electro deposition of an adherent metallic film of uniform thickness on the surface of the