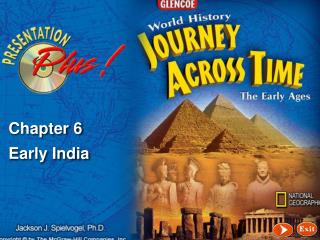 Early Tamil Epigraphy From the Earliest Times to the 6 th Century AD By Iravatham Mahadevan --- An Overview by S. Swami

Chapter 16 Conciliation, Agitation, and Migration: African Americans in the Early 20th Century - . race and the

Early Israelites Chapter 3:ii - . living in canaan alongside the phoenicians and philistines was a tribe known as the