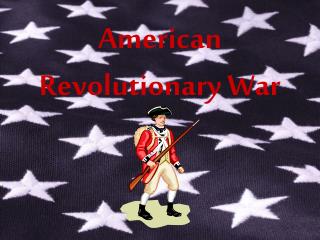 PAUL REVERE - . portrait of a revolutionary war hero. for the next several weeks we are going to be learning more about