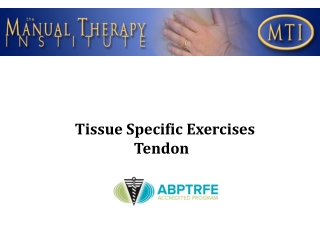 Exercises - Work with a partner. rearrange each argument into a syllogism . determine its form and say whether it is

Exercises - . for each exercise set, there will be a brief record and a list of variable fields assume the information in

Exercises - . chapters 13-17. do you know …. which market structure produces the highest output? the lowest output?