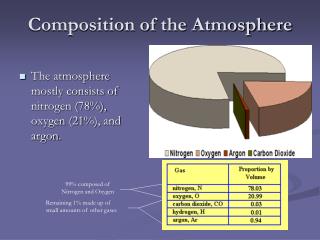 Word-Composition - . word-composition is a productive type of word-building, in which new words are produced by

Chapter 17 - . the atmosphere: structure and temperature. intro. to unequal heating…. why is it colder toward the poles