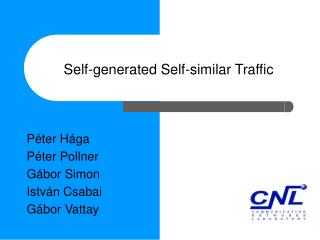 Self Similar Traffic - . self similarity. the idea is that something looks the same when viewed from different degrees of

Self Similar Shapes are mathematically SIMILAR - . that means that their angles are equal side lengths are proportionate

Network Traffic Self-Similarity - . based on slides by carey williamson. introduction. a classic measurement study has

Notes on self-assembly of discrete self-similar fractals - . days 32 and 33 of comp sci 480. i lied. welcome back to the

Self Esteem, Self Image, Self Love

Self, Identity, Self-esteem - . self- totality of you physical body but also your identity, others’ perceptions, etc.