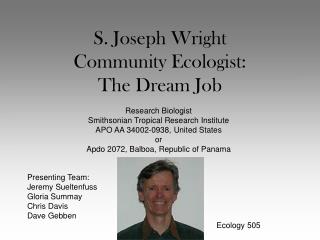 Robert May ecologist - . we have a catalog of all the celestial bodies our instruments can detect in the universe, but

Dream A Dream will impact over 2,40,000 children and change attitudes within the community around child development

The Wright brothers - . by hannah b. contents page. a mans dream of flying. biography airplanes first flight the year

4B Has A Dream - . in honor of martin luther king day, 4b shared their own dreams with their classmates. i have a dream