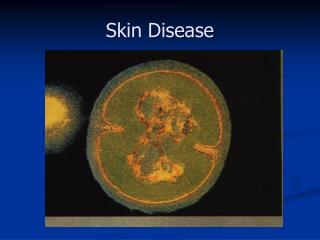 Skin Disease in Dogs - Www.petsgroomingtips.com is one of the front-runners in providing complete digital information to

Waste System Disease(about the skin) - . by abraham zetino. atopic-dermatitis. is a long-term skin disease that involves

Are you pain from this frequent Skin Disease - Read more on

WHAT SHOULD YOU KNOW ABOUT PSORIASIS SKIN DISEASE? - Psoriasis refers to a chronic autoimmune condition that leads to the