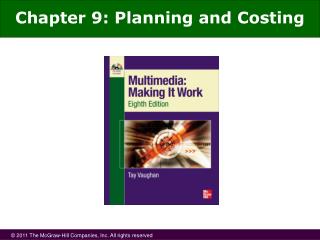 Chapter 14 - . managing it: planning and implementing change. chapter objectives . how end user resistance to changes in

Chapter 4: Planning the Active Directory and Security - . learning objectives. explain the contents of the active

Chapter 8: The Master Budget - . learning objectives . how are strategic planning and tactical planning related to

Chapter 15-16 Planning &amp; Planning Methods - . planning. deciding upon a course of action before acting. a plan is

Chapter 13 Retailers, Wholesalers and Their Strategy Planning - . at the end of this presentation, you should be able

Chapter 4 - . personnel planning and recruiting. outline of chapter 4. employment planning and forecasting how to