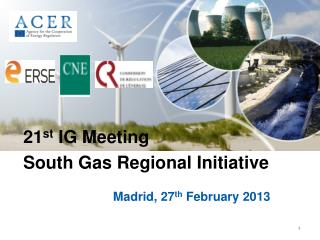 HEADTEACHERS’ UPDATES 27 th February 2013 - . agenda. be the best you can be – olympic legacy programme private

February 27 th , 2007 - The best approaches to facilitate the processing of business transactions and interactions with

Warm Up: February 27 th - . what causes surface currents? a. earth’s spin b. wind caused by uneven heating of the