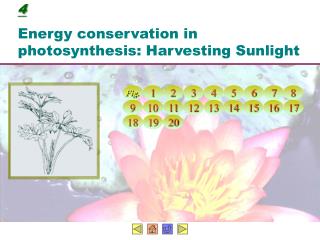 FIG LEAF - . fearfully and. wonderfully. made. dave mattingly www.davemattingly.net. i will praise you, for i am

Fig 26.1 - . carbon-14 is produced by cosmic-ray bombardment of the upper atmosphere and decays into n-14. an organism