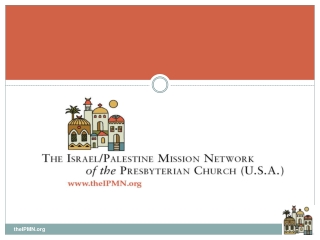 Our mission: - Is to organize people with disabilities, seniors, low-income citizens, and other concerned texans for

Our Mission - . 1. our mission is to provide the highest quality of food with great service in a clean, safe and

Our Mission - . gems3 works with private and public stakeholders at national, state and lga levels to build and deliver a

Our Mission - . community outreach for youth &amp; family services, inc. is dedicated to improving the quality of

Our Mission - The mission of the warren consolidated schools, in partnership with families and the community, is to

Our Mission: - . rescue. turning god’s people into rescue workers. the titanic; the california; the carpathia every

Our mission: - . find out how ou students feel about parking. question 1:. when is your first class of the day? morning

Our Mission - The center for independence of the disabled, new york’s (cidny) goal is to ensure full integration,

Our Mission: - To promote and enhance the creation, performance, and appreciation of the arts in region 7w benton,

Our Mission - . we are here to ensure academic excellence for all students. goal. explain the new law that went into

Our Mission - . empowering our customers to solve their most challenging problems that impact learning and quality of

Our Mission - City harvest exists to end hunger in communities throughout nyc. we do this through food rescue and

Our Mission - . renew international fosters spiritual renewal in the catholic tradition by empowering individuals and

Our Mission - . we are on a very exciting mission: to help our clients achieve more profit by deploying targeted and

Our Mission - . the mission of the piping gourmets tm is to provide retail consumers gourmet specialty foodservice

Our Mission - Scams and scruples: what should we do about unethical adoptions? american adoption congress april 28, 2012

Our Mission - . to empower people with disabilities &amp; other needs to achieve independence &amp; enhance their

Our Mission - To improve our members' financial well being. to be the premier financial service provider to our members.