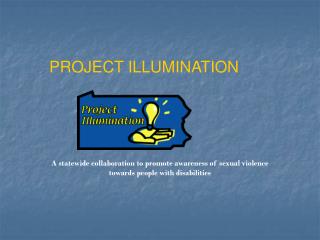 For Illumination - . for illumination. 477. christina g. rossetti, england, 19th cent. open wide the window of our

Global Illumination - . collected images d. house 11/24/09. radiosity. the cornell box. where: b i is the radiosity of

Illumination Model - . how to compute color to represent a scene as in taking a photo in real life: camera lighting