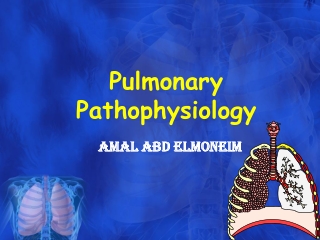 Pathophysiology - . infant is responding to allergens in mom’s diet cows milk protein and soy are most common