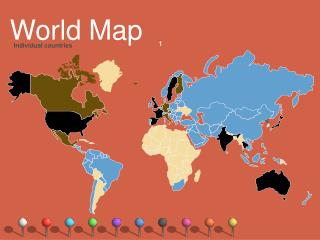 World Map: - . identify the following on your map with the symbols listed: draw the equator and prime meridian on your

World Map - . writing about sailing around the world – based on michael morpurgo’s novel kensuke’s kingdom.

Educational World Map - We offer the best scratch map in the world. this world map includes all regions, continents and

World Religions Map Activity - . chelsea layton drew mines. just do it. brainstorm as many countries as possible in which