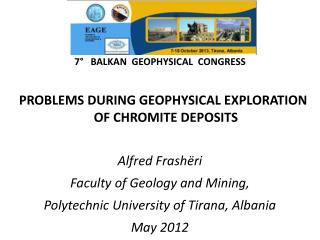 Congress - . the constitution and the legislative branch of the government. article i describes structure of congress

McCulloch v. Maryland Facts - Mcculloch v. maryland issues. does congress have the power under the constitution to