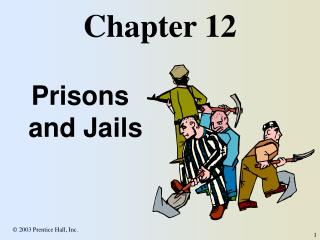 Chapter 12. Prisons and Jails. Early Punishments. flogging mutilation branding public humiliation workhouses exile. ducking stool - A seesaw device to which an offender is tied and lowered into a lake or river.