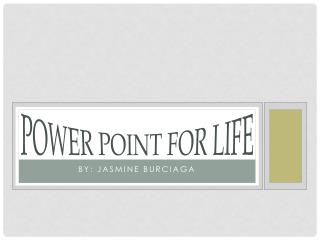 Power point for life - . by: susana sarabia. baby nursery. baby bed and mattress. the cost of the bed and the mattress